The United Nations in China

The United Nations (UN) has been a trusted development partner of China for over 40 years. It has witnessed the profound economic and social transformations that have taken place in the country since the introduction of reforms in the late 1970s.

In the four decades since, the role of the UN in China has shifted from that of a traditional donor to that of a partner providing technical expertise and support, both within and beyond its national boundaries, including in its activities under the framework of South-South Cooperation. In all of these endeavours, the role of the UN in China is to add value, contribute expertise and ensure compliance to international norms and standards.

The UN in China values its engagement with national stakeholders, including Government, bilateral and multilateral donors, non-governmental organizations, civil society organizations and businesses in both the public and private sectors. The UN in China seeks to consistently build upon its position as a key partner, most notably by creating and reinforcing partnerships for the achievement of the Sustainable Development Goals (SDGs) in line with national development priorities.

1970s - On October 25, 1971, the UN General Assembly passes Resolution 2758, on the Restoration of the lawful rights of the People’s Republic of China in the UN. During the first phase of reform and opening-up, UNDP became the Government of China’s first Development Cooperation partner in 1979. In this year, UNDP were joined by UNFPA, UNICEF, UNHCR, UNIDO and WFP who also established their presence as part of the UN family in China for the first time.

1980s – In this decade, FAO and IFAD join the UN family in China to become some of the first international organizations to assist in rural poverty reduction and agricultural development efforts, and ILO open its country office in Beijing in 1985. This year also sees China ratify the 1972 Convention Concerning the Protection of World Cultural and Natural Heritage, with the first group of six sites from China inscribed in UNESCO’s World Heritage List in 1987.

1990s – In 1992, China ratifies the Convention of the Rights of the Child. In line with the Convention, the State Council promulgated a first national action plan centred on child development in China. The Fourth World Conference on Women held in September 1995 marks a significant turning point for the global agenda for gender equality with the Beijing Declaration and Platform for Action, adopted unanimously by all UN Member States.

2000s –  A partnership between UN entities in China and key Chinese stakeholders train 8,200 core volunteers and volunteer managers in the lead-up to the 2008 Olympic and Paralympic Games in Beijing. This year sees China becomes one of the first signatories of the UN Convention of the Rights of Persons with Disabilities. Following the 2008 Wenchuan earthquake, the UN family in China also support immediate relief services to survivors in rural Sichuan Province.

2010s - The 2030 Agenda for Sustainable Development and the 17 Sustainable Development Goals are agreed upon by the 193 Member States of the UN, including China in 2015. President Xi Jinping appears before the UN General Assembly for the first time and pledges an initial USD 2 billion contribution to the South-South Cooperation Assistance Fund. In 2016, China ratifies the Paris Agreement under the UN Framework Convention on Climate Change.

Present – In 2020, the Government of China and the UN System in China agree upon the United Nations Sustainable Development Cooperation Framework (UNSDCF) for the People's Republic of China 2021-2025. The period covered by the UNSDCF is contemporaneous with China's 14th Five-Year Plan. Over the period, the UN System will continue to support China to implement the 2030 Agenda for Sustainable Development.

The Sustainable Development Goals are a global call to action to end poverty, protect the earth’s environment and climate, and ensure that people everywhere can enjoy peace and prosperity. These are the goals the UN is working on in China: 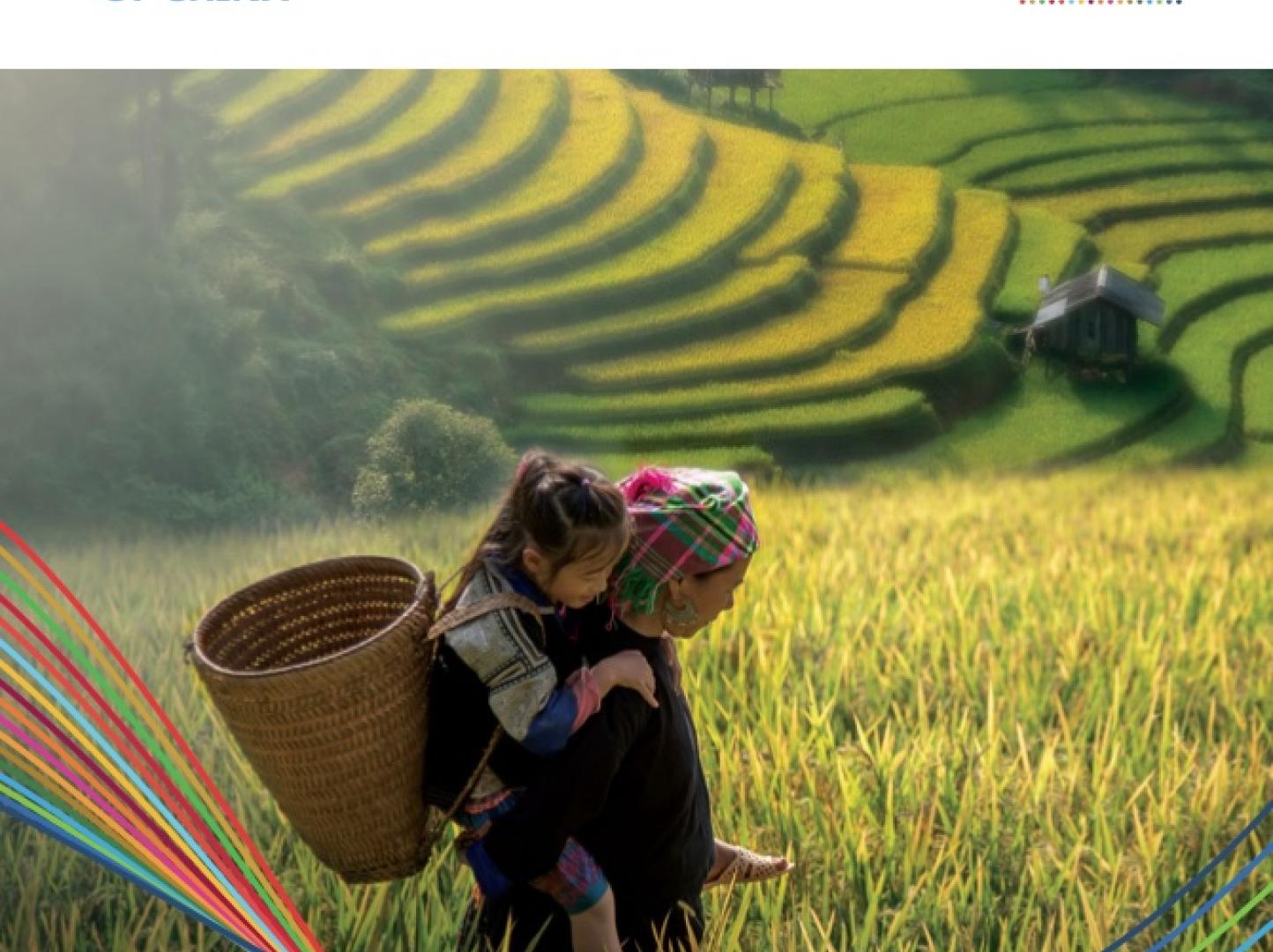 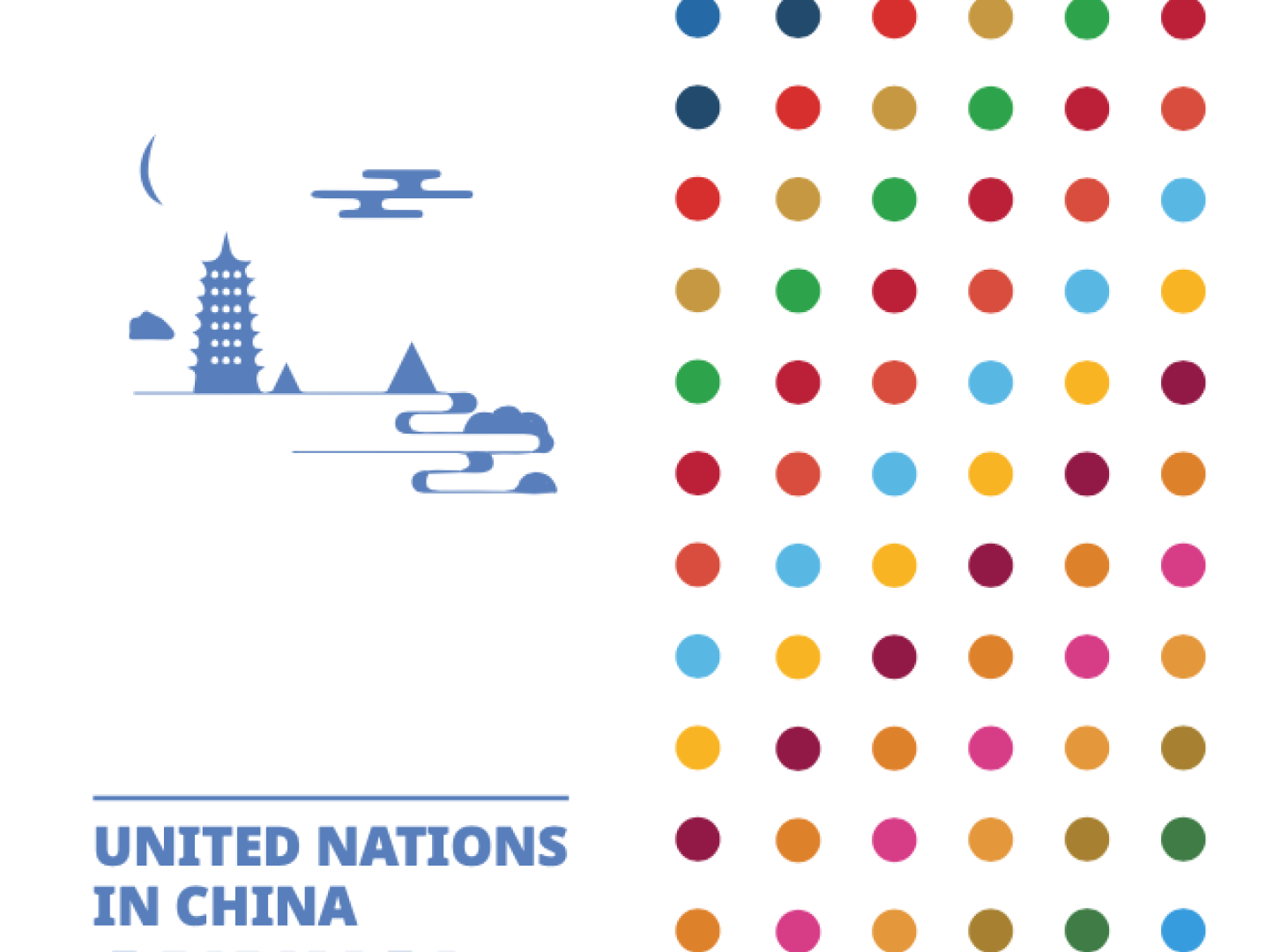 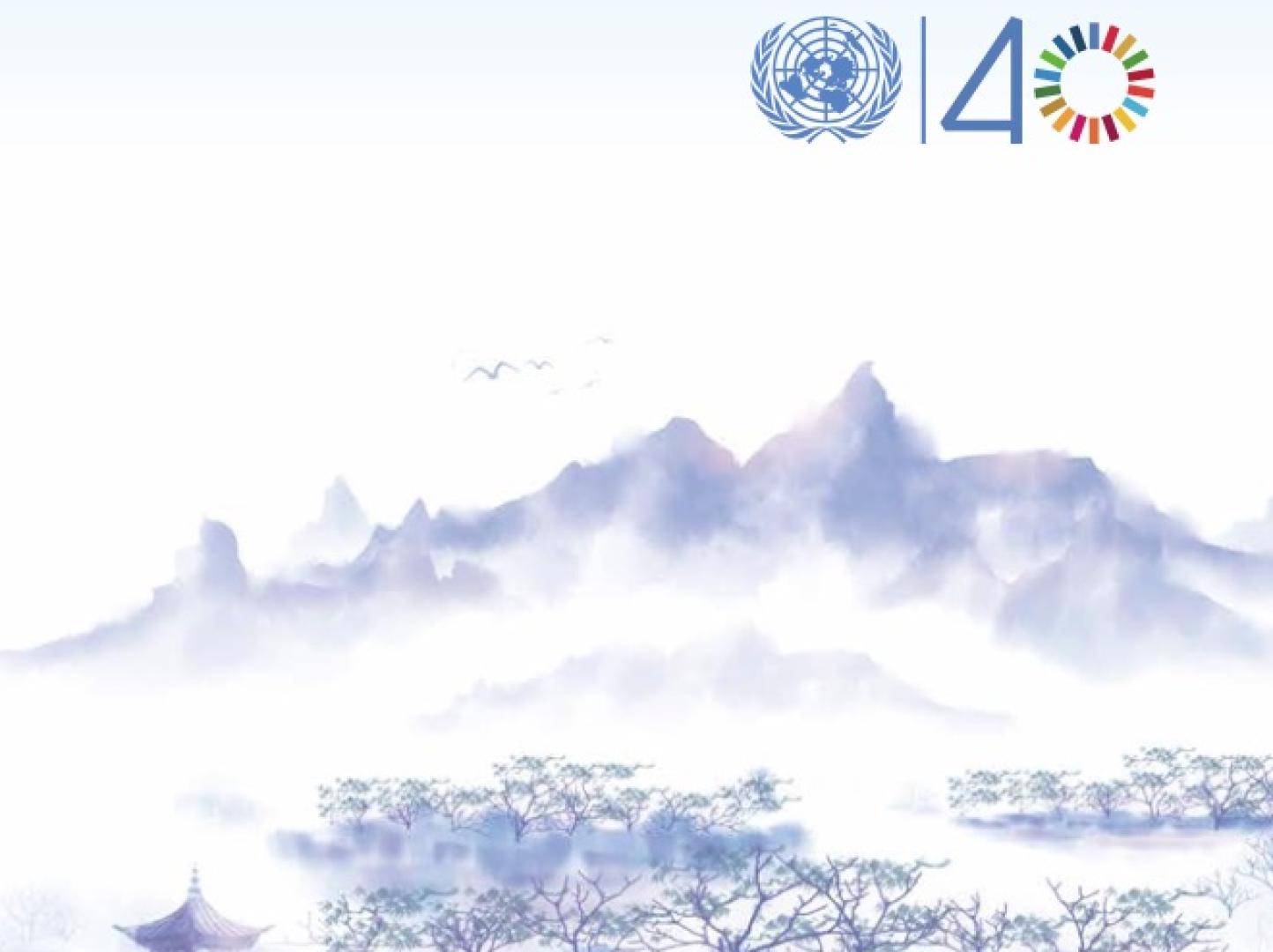