A podcast series that brings you the stories behind the representatives of the UN family in China. 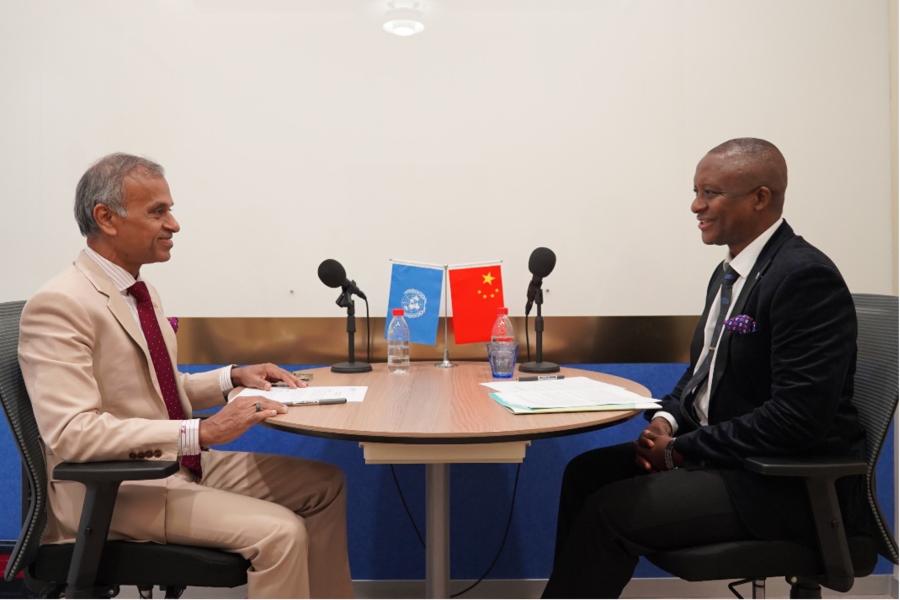 02 In search of dignity and decent work: Tackling HIV stigma in China
02 Story

In search of dignity and decent work: Tackling HIV stigma in China

A story from UNAIDS China 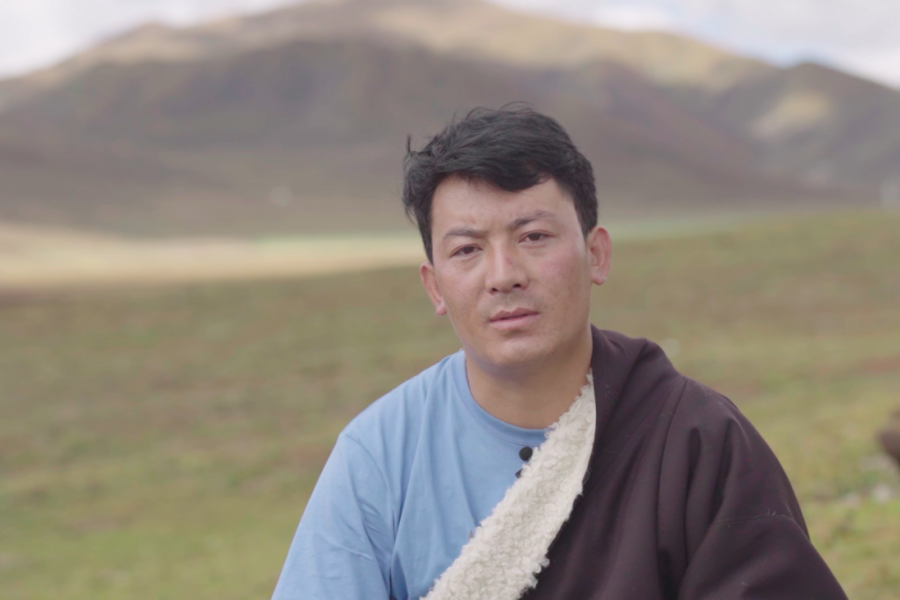 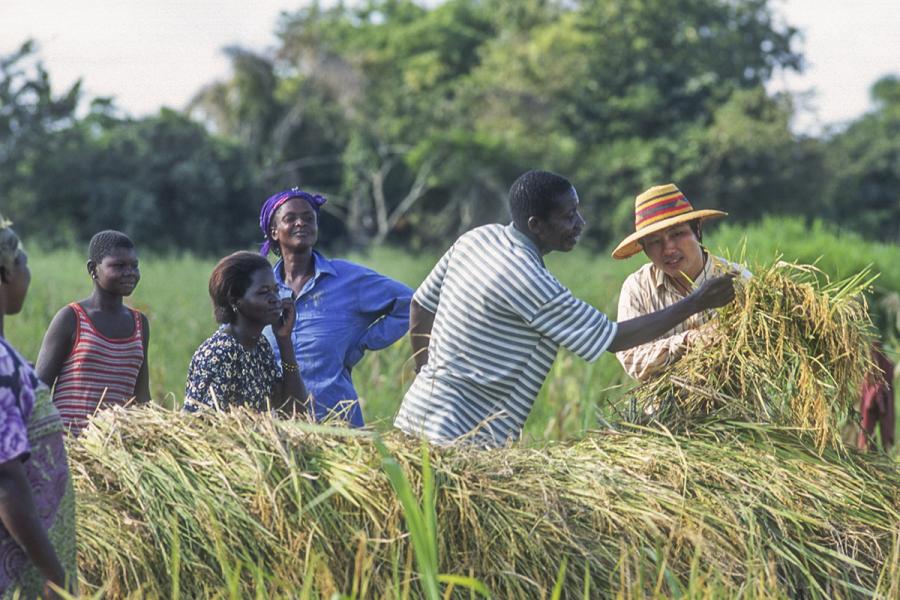 01 Delivering as One, a UN in China conversation presented by Resident Coordinator Siddharth Chatterjee: Episode 12 with Stephen Kargbo, UNIDO Representative to China

Looking at this city from this lens as I spent three weeks in isolation gave me a unique perspective through which to view this city's history while considering China's meteoric rise in recent decades.  A development miracle to be shared with the world In lifting nearly 800 million people from extreme poverty over the past four decades as well as the nearly 100 million poor rural citizens in the past eight years, China's accomplishments are simply remarkable.

The story of its development into the world's second-largest economy and its key takeaways
are of great significance, which we must share with other developing nations, especially those in Africa, where I was last posted as UN Resident Coordinator in Kenya. Whether in manufacturing, its open market access, or its agricultural sectors, China's has a breadth of development experience worth learning from.  Consider this; over 40 per cent of Africa's agricultural produce is wasted every year due to post harvest loss.  Africa should be the breadbasket of the world, but yet it imports nearly US 60-70 billion dollars' worth of food.  In this Decade of Action for the SDGs, our direction is clear. We leave no one behind.

While “ensuring the effective confidentiality of personal data, including medical data”, is emphasized in the 2010 HIV-related International Labour Standards “Recommendation concerning HIV and AIDS and the World of Work” and China’s National AIDS Regulation, Ban Jiu’s HIV-positive status was inadvertently disclosed, violating his privacy. Had best practices been observed, his life in the following years may have been less challenging.

As a result of his HIV status, Ban Jiu experienced stigma and became an outsider in the eyes of many locals. Ban Jiu soon realized that public awareness of HIV/AIDS was still limited and that he needed to take the lead on a campaign to increase people’s understanding of this challenge. Ban Jiu joined the Women’s Network Against AIDS - China (WNAC), a national PLHIV community-based organization jointly supported by ILO, UN Women and UNAIDS, to raise awareness of HIV and AIDS and reduce HIV-related stigma and discrimination. To support his cause and raise the volume of his voice, UNAIDS published a Chinese-language feature story about Ban Jiu on WeChat, its social media platform, with the support of the ILO and the Tibetan Association for STD/AIDS Prevention and Control. The article drew more than 500,000 views and was widely shared among the communities of PLHIV. Deeply touched by the warm feedback and encouraging words from the audience, Ban Jiu found his commitment as an HIV volunteer stronger and stronger. In search of decent work Following his diagnosis as HIV-positive, Ban Jiu soon became unemployed and had to leave Tibet in order to find a job. He would later find work as a cement worker in Yushu, Qinghai, China. Despite the challenges of manual labour, Ban Jiu appreciated the opportunity to work and support his family.

While the International Labour Standards Recommendation advises that, “Persons with HIV-related illness should not be denied the possibility of continuing to carry out their work”, Ban Jiu was afforded no such treatment. Soon he began to face discrimination as a cement worker and lost his job.

After this setback, Ban Jiu embarked on a series of failed business ventures in Qinghai, from selling highland barley and yap butter to opening a print shop. With mounting debt and continued discrimination from customers, he was eventually forced to take on temporary work, which was unstable, poorly paid, and often hard to find.

Ban Jiu is not the only person living with HIV who is unemployed or underemployed.

“About a hundred HIV positive Tibetans I interacted with are basically unemployed. People have no stable income, no way to send money to families, and to conduct a thorough examination and regular medical checkups”, he said. The right to “Decent work”, therefore forms an integral part of the priorities and work of UN Joint Programme on HIV/AIDS in China, which aims to eliminate discrimination against people living with HIV, challenge stereotypes, and achieve inclusive societies that emphasize the rights of the individual and leave no one behind.

In 2020, as a member of Women’s Network against AIDS, Ban Jiu participated in the 2021-2022 WNAC Strategy Development Workshop to improve the employability and vocational skills of PLHIV living in poverty and with low income. The strategy is being implemented through a series of “Start and Improve Your Business” training workshops organized in the south-western of China with the support of the UN Joint Program on HIV/AIDS. 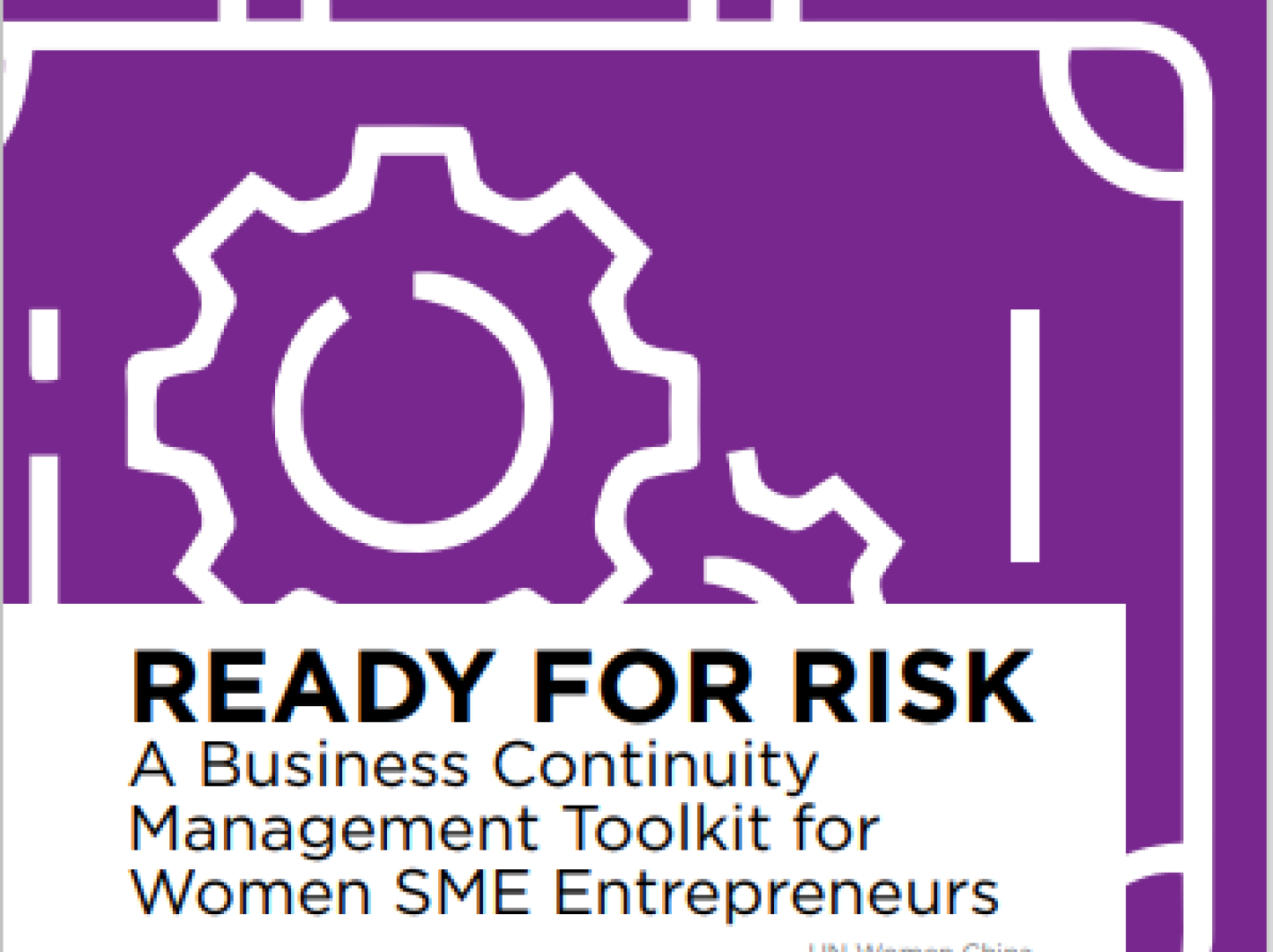 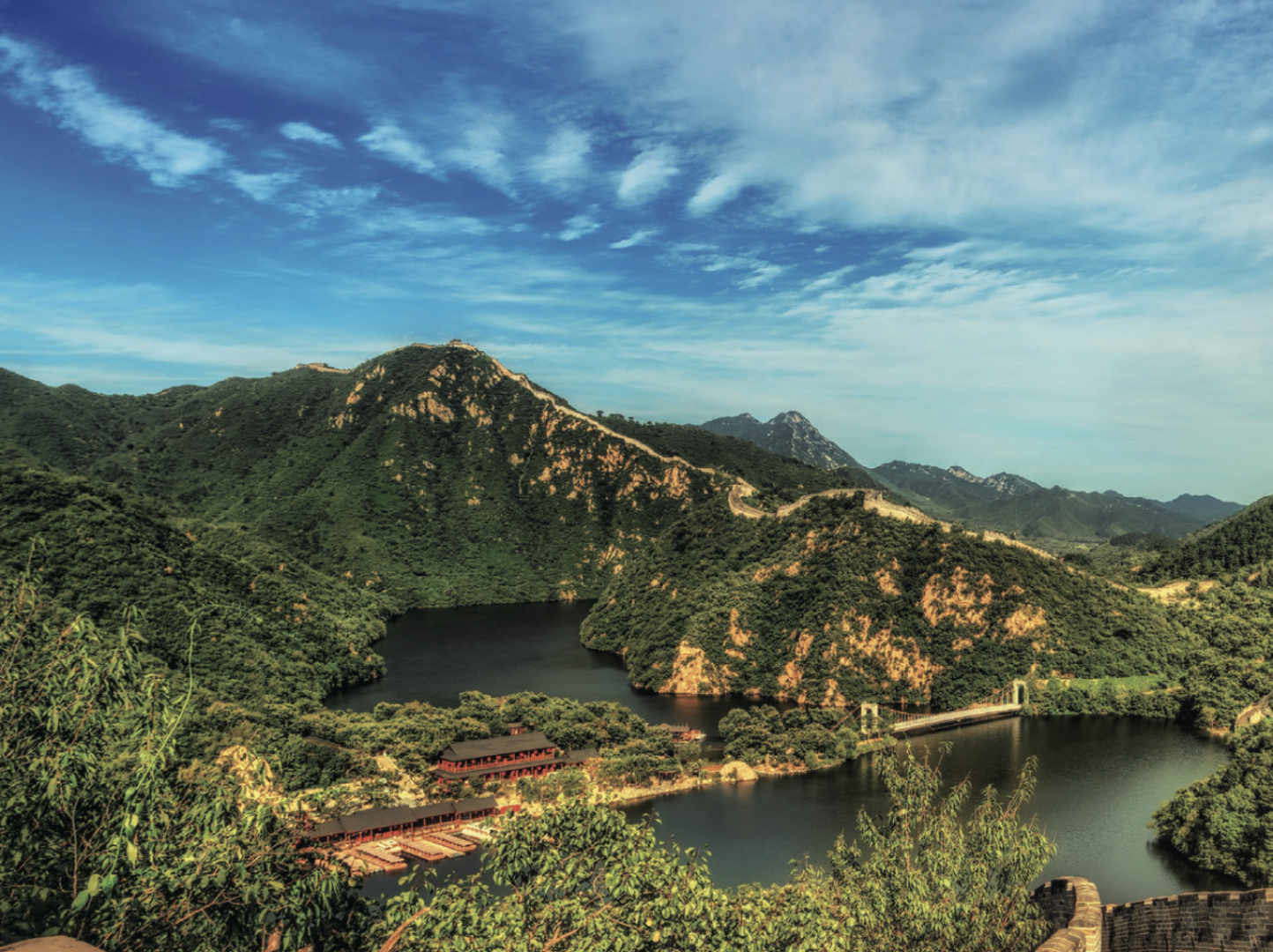 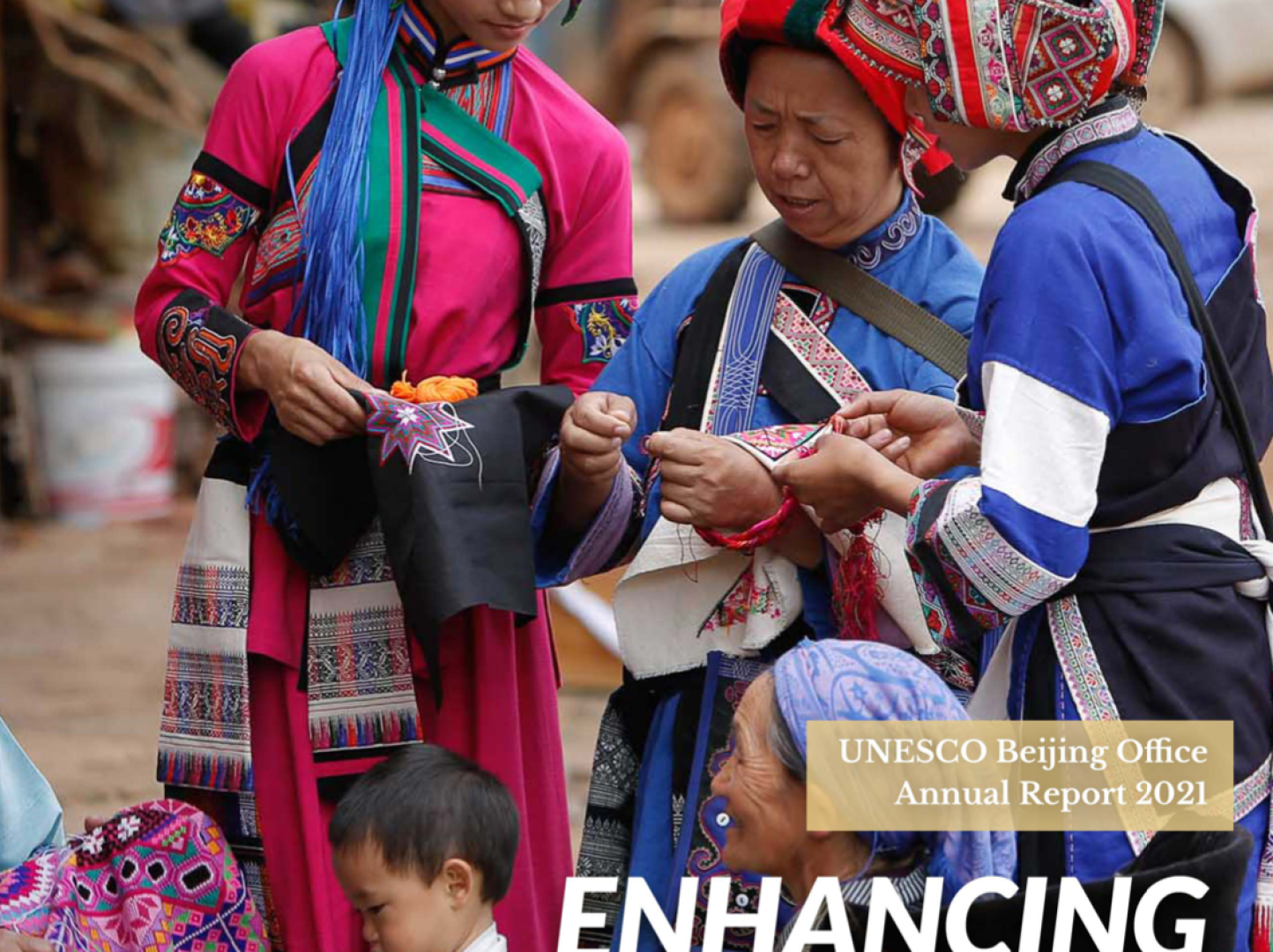 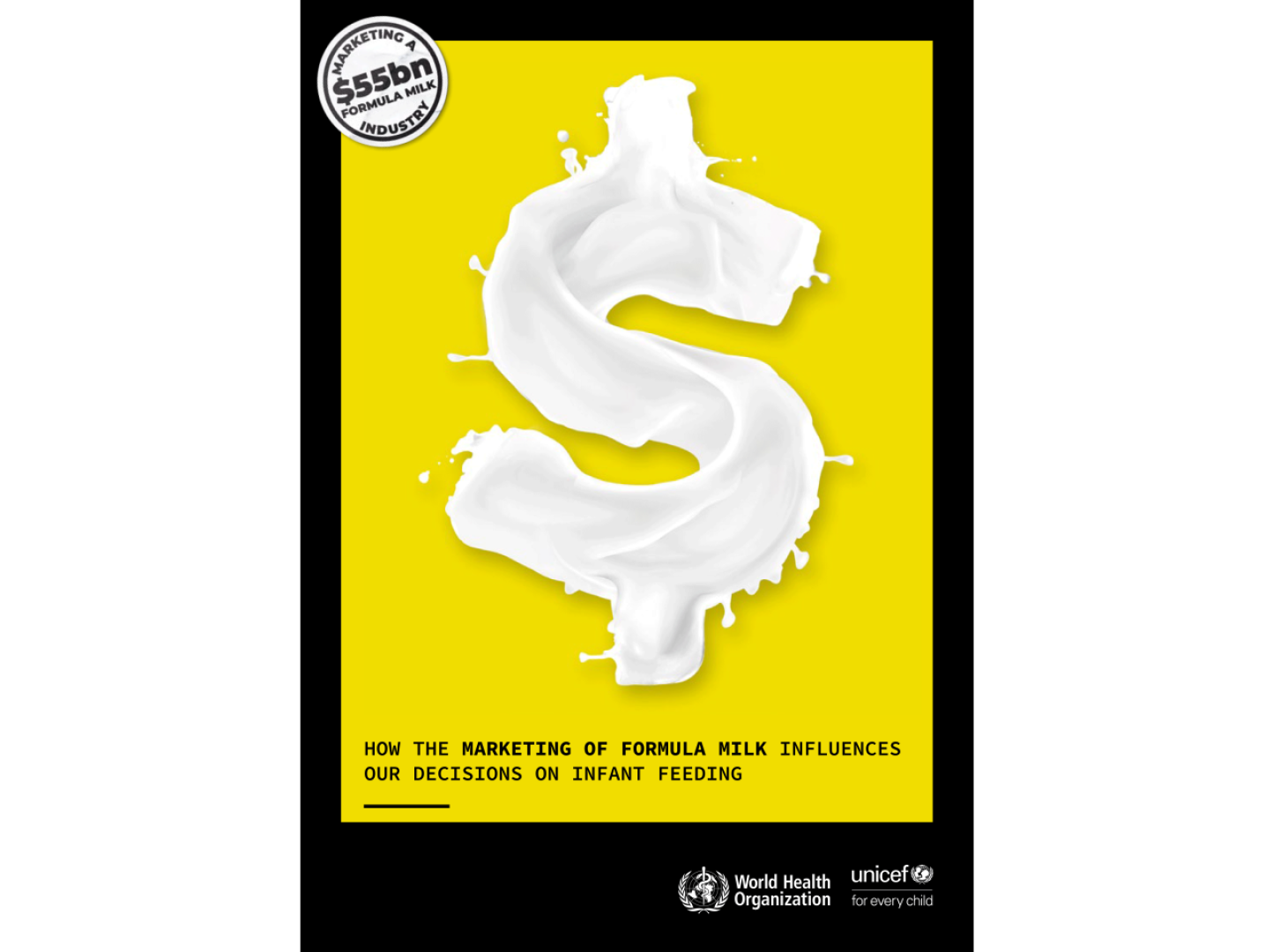 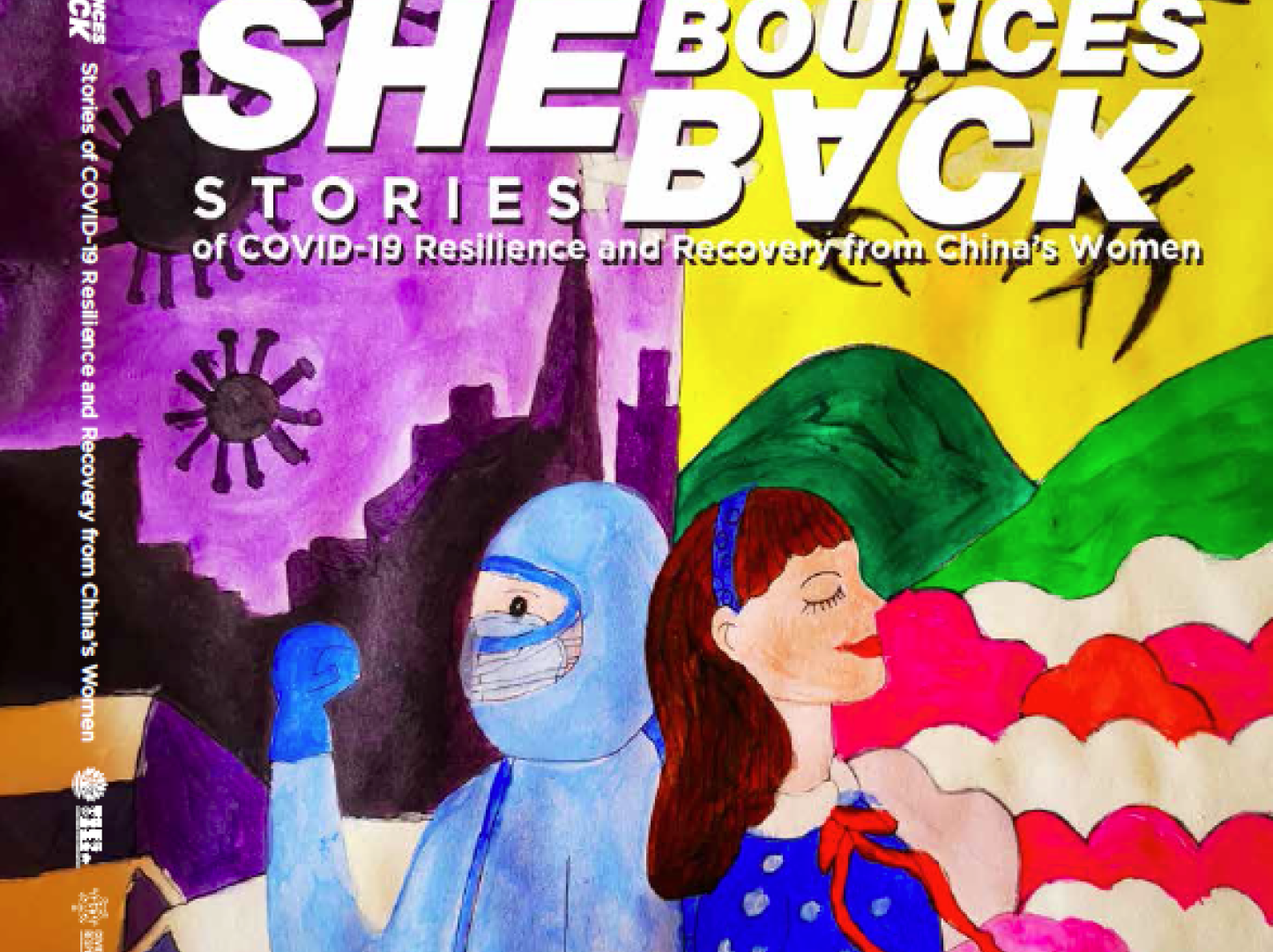 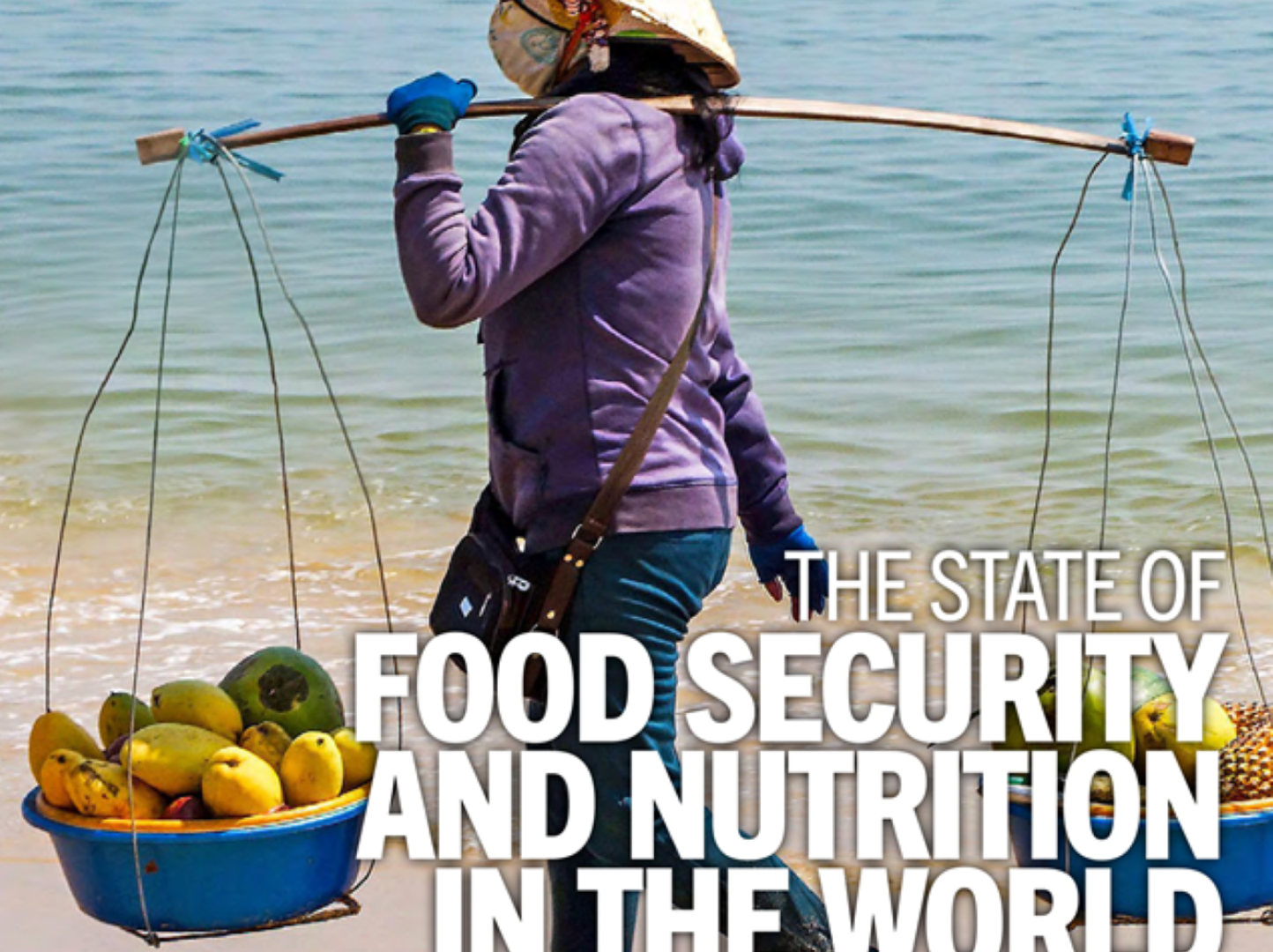 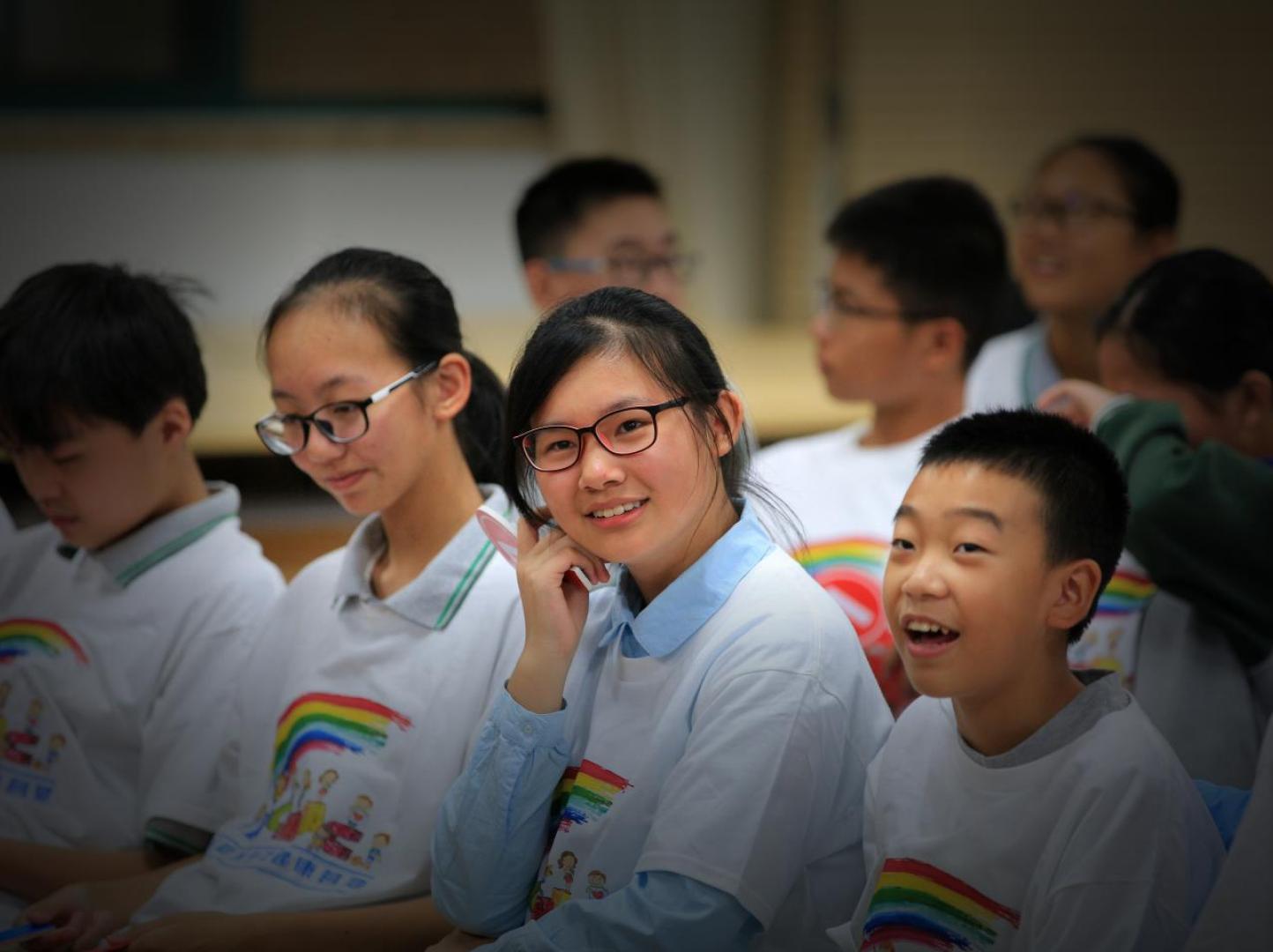 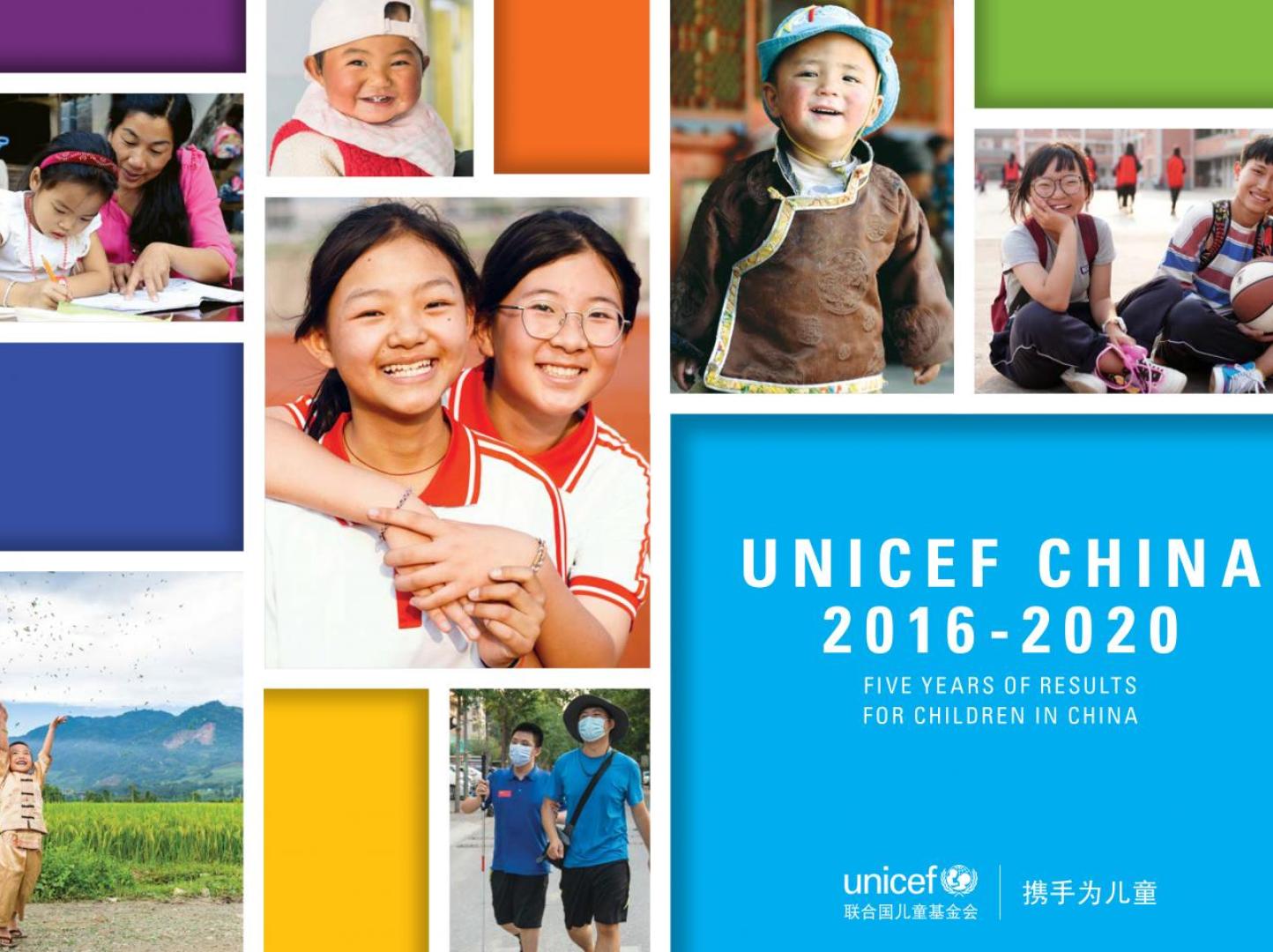 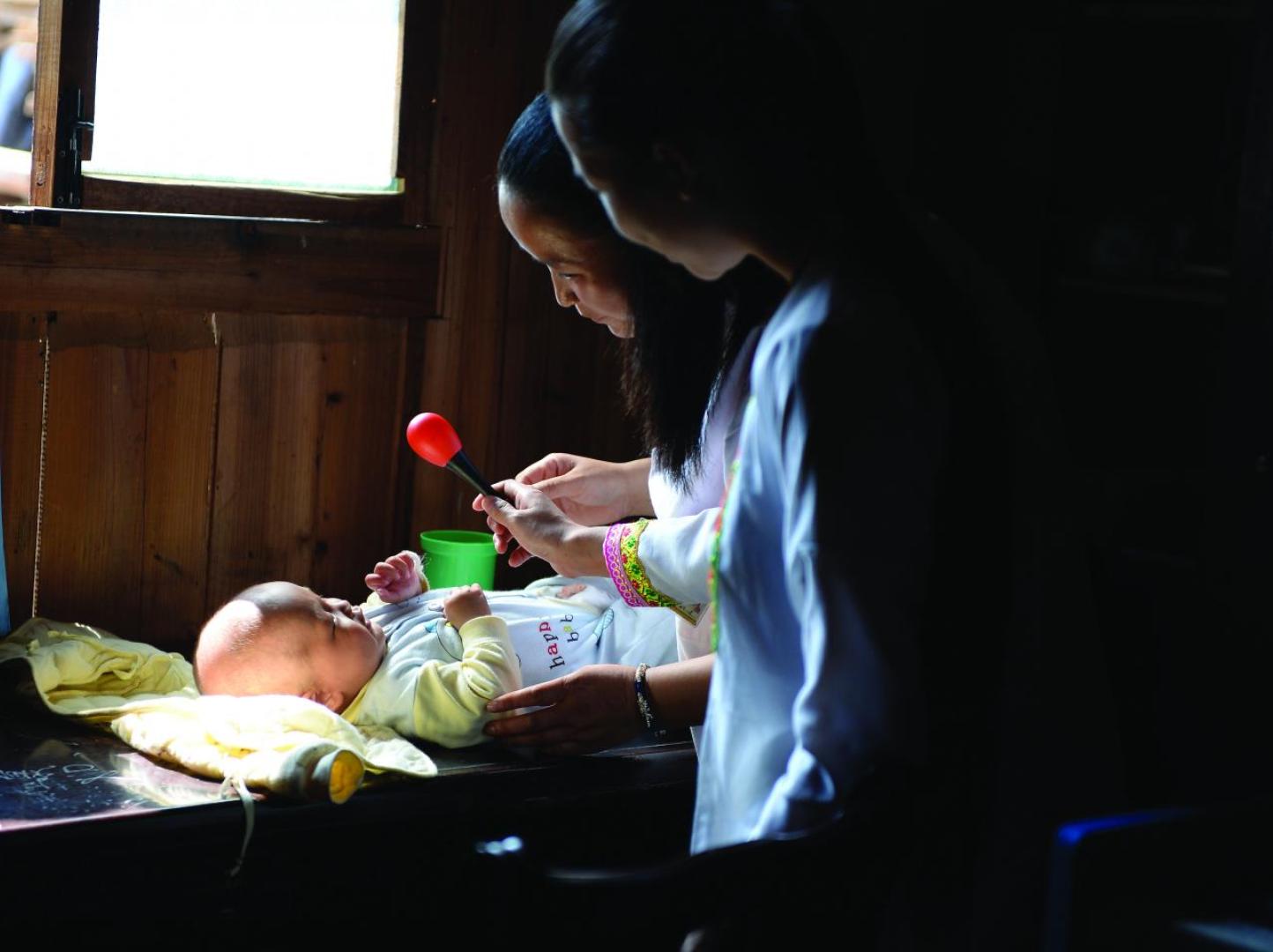 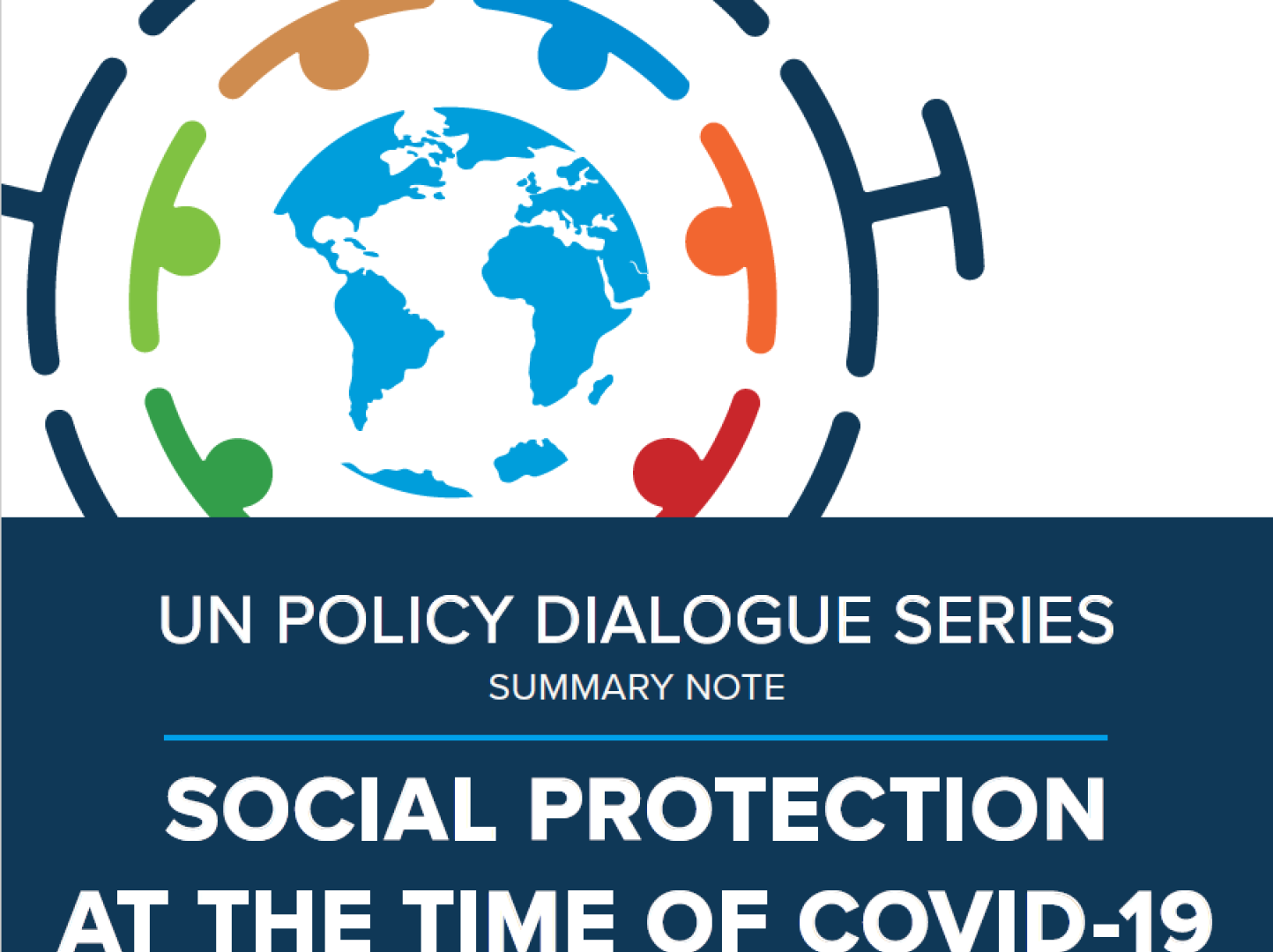 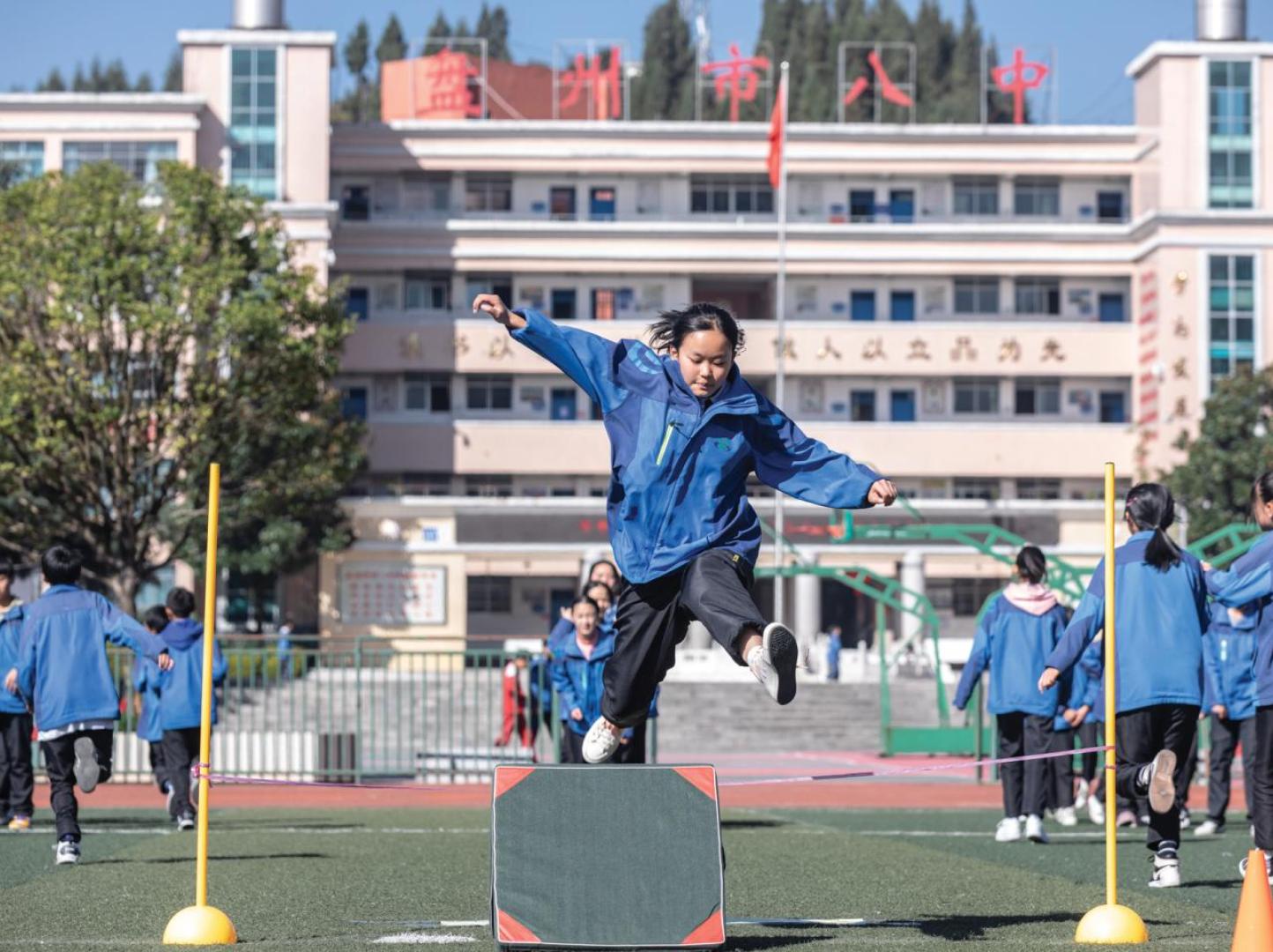